My research focuses on the demographics and atmospheres of exoplanets smaller than Neptune. There is strong evidence that these small planets are much more common in our galaxy than larger planets. I am particularly interested in super-Earths and sub-Neptunes, planets with radii between those of the Earth and Neptune. Theoretically, these planets can have a variety of compositions ranging from terrestrial to miniature gas giants. Further, no such planets are known to exist in our own Solar System, so the only constraints on their interior structure and composition come from observations of super-Earths and sub-Neptunes around other stars.

To improve our understanding of the demographics, composition and formation of small exoplanets, we need to build a sample with measurements of as many planetary and stellar properties as possible. The best way to do this is by studying small planets transiting bright stars.

Detection and Characterization of Small Exoplanets 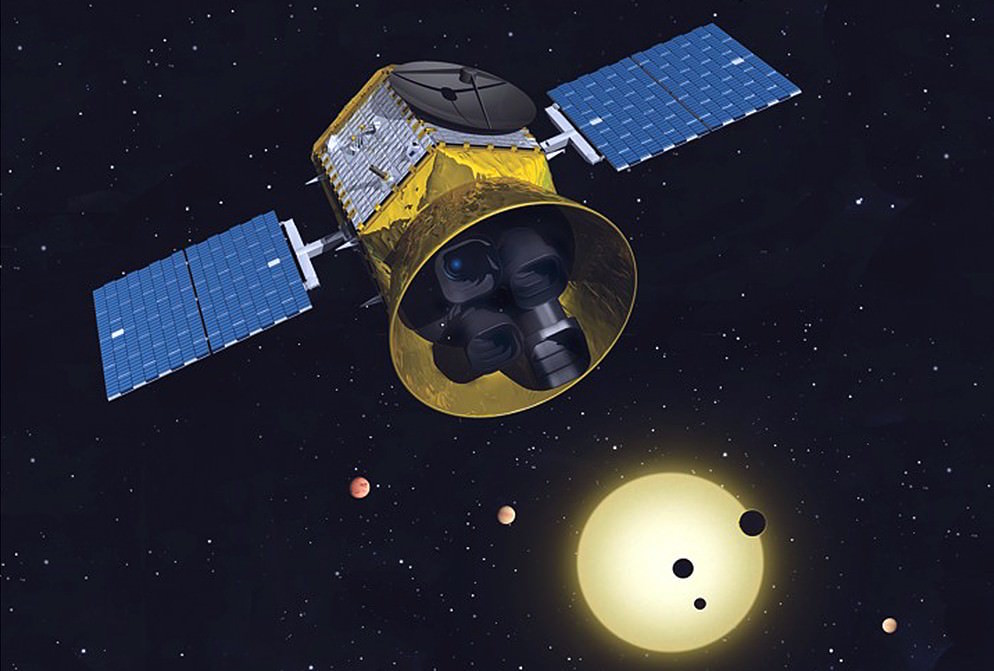 The TESS mission is well on its way to discovering thousands of small planets that transit bright, nearby stars, allowing both their radii and their masses to be measured, and facilitating atmospheric characterization. As a result, we now have the means to begin generating an ensemble of hundreds of well-characterized exoplanet systems.


I am also a member of the TESS Follow-Up Observing Programs (TFOP) steering committee, the chair of the TFOP space-based photometry subgroup, and lead of the TESS Single Transit Planet Candidate Working Group. 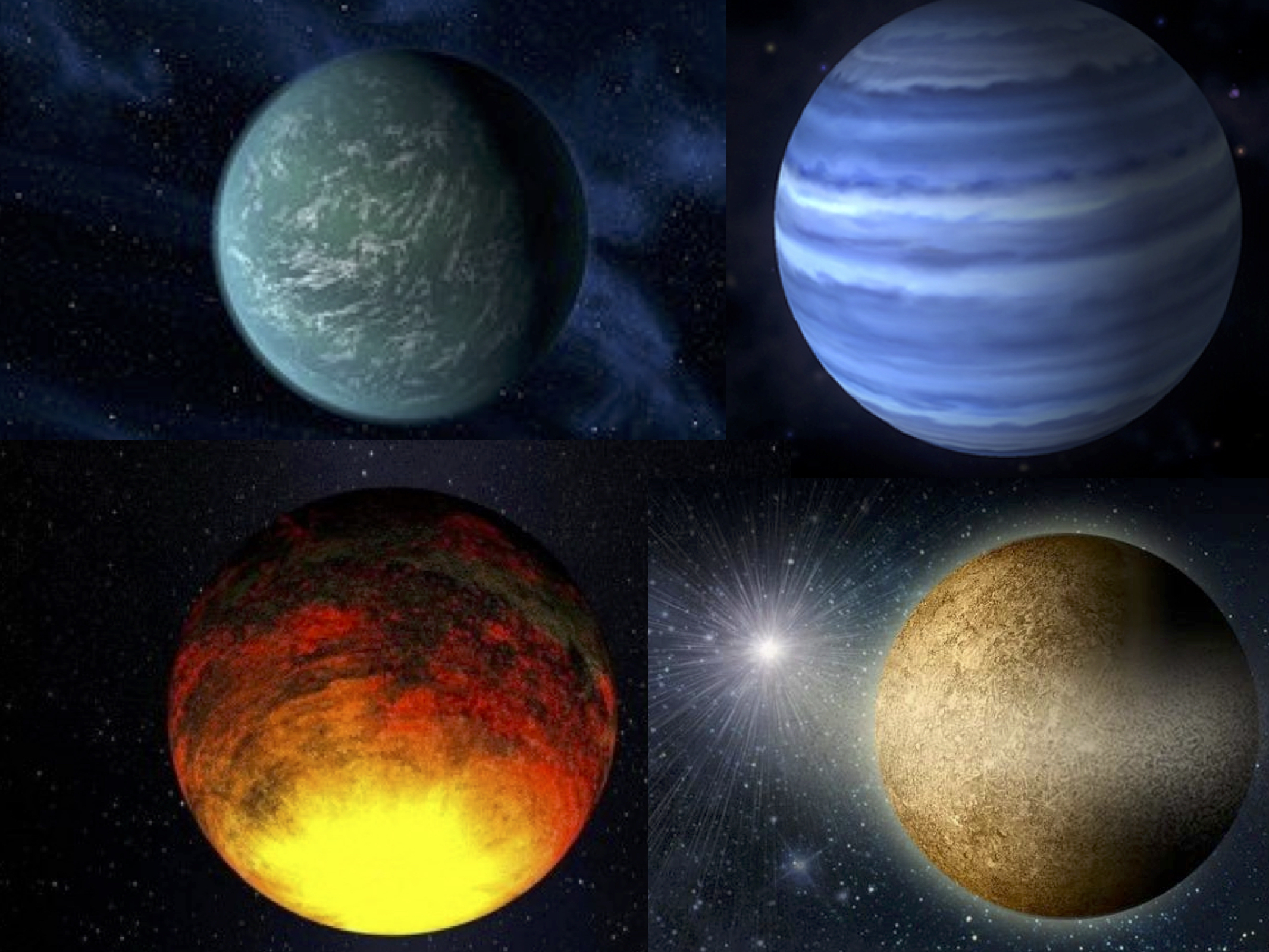 At present, the atmospheres of fewer than 15 exoplanets smaller than Neptune have been characterized with existing telescopes. For most of these, only space-based observatories like the Spitzer and Hubble Space Telescopes have the sensitivity required for these observations.

In the next few years, TESS will find many more small planets transiting nearby stars and the James Webb Space Telescope (JWST) will study these planets in more detail than ever before.